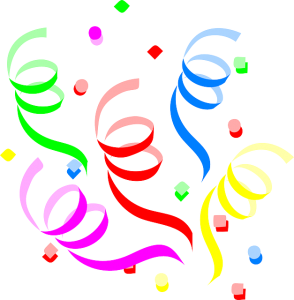 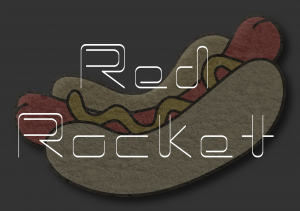 Our first year anniversary of our Nevada office! We celebrated with truck-loads of Red Rocket Wursts, on the house!

Even Tuck was invited!

And guess what, we have yet another business partner! Seems our synaptic triggering code and its synchronization with brain-wave patterns has had an influence on sleep-scientists! Prof. Dubois of University of Portland State told us he spent the whole weekend playing Tumbleweed at the Blos International US offices – and we were just a telephone call away!

In the meantime, we have expanded the emotional packs and subroutines to include “procedural guessing”. This basically means that we use brain-wave patterns to extrapolate future emotions of the player. Some of us are thinking whether to keep that pack as a separate DLC to the main game once released, or as in-game loot boxes, but we’re not sure how the gaming community might react with loot-boxes in fully priced games. Any thoughts? Ideas are welcome!