Check out this new flash documentary about Professor Heinrich Popocatepetl, the astonishing genius who created what is today Blos International. As a collaborator with Blos, we are proud to announce the work of Professor Popocatepetl to a wider audience! 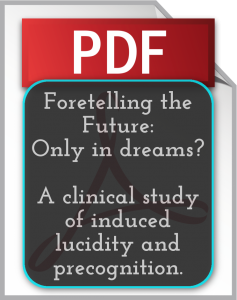